The Spherotourbillon: a precision-adjustable tourbillon Keystone of the Dual-Wing concept, precision was the key word for the watchmakers at Jaeger-LeCoultre during the brainstorming work leading to the creation of the Duomètre à Sphérotourbillon. As a result, this watch can claim to be the first tourbillon watch adjustable to the second. What good is precision if you can’t display it! Tourbillons with a very legible seconds display in a dedicated counter are indeed rare. Even rarer are those that allow the second to be stopped. But none, to date, allowed the seconds hand to be stopped and brought back to zero to perform ultra-precise time setting. Using the Dual-Wing concept enabled Jaeger-LeCoultre watchmakers to create the first precision-adjustable tourbillon. A pusher placed at 2 o’clock resets the small seconds located under the tourbillon to zero, according to the flyback principle. A particularity of the return to flight, it does not stop the operation of the regulating organ. The small seconds is positioned at zero, and immediately resumes its course. As a result, the watch retains its maximum precision even when setting the time precisely to the nearest second. A multi-axis tourbillon Beyond its exemplary reliability, the major feature of this Sphérotourbillon watch, the fourth exceptional piece in the Duomètre line, is its tourbillon. Designed for pocket watches, the traditional tourbillon does not compensate for the effects of gravity in all positions. Only the addition of an additional axis of rotation makes it possible to obtain a three-dimensional rotational movement and, therefore, to be effective in all the positions that a watch worn on the wrist can take. It is a fascinating spectacle offered, through the openworked dial, by the tourbillon which performs a quite unusual rotational movement. 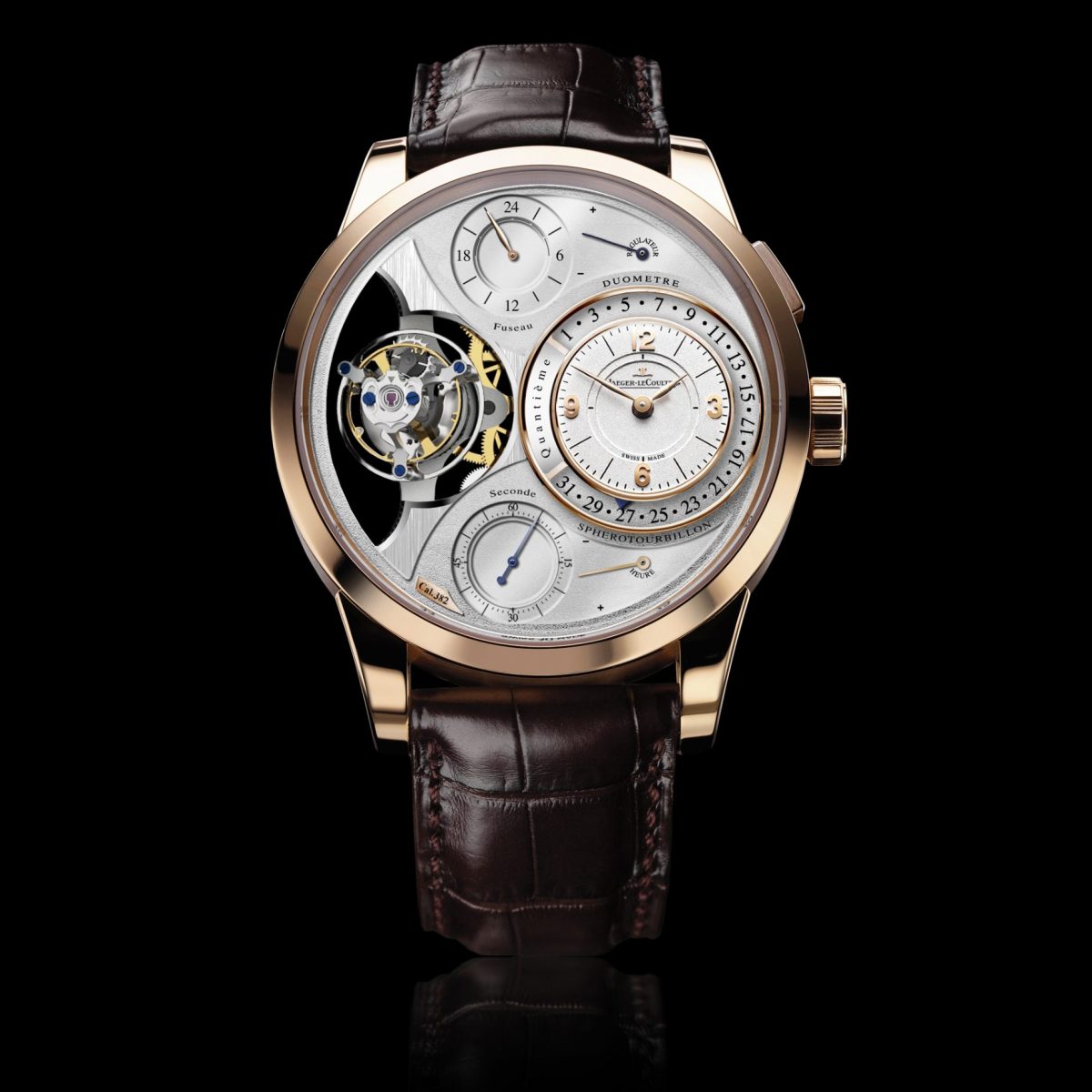 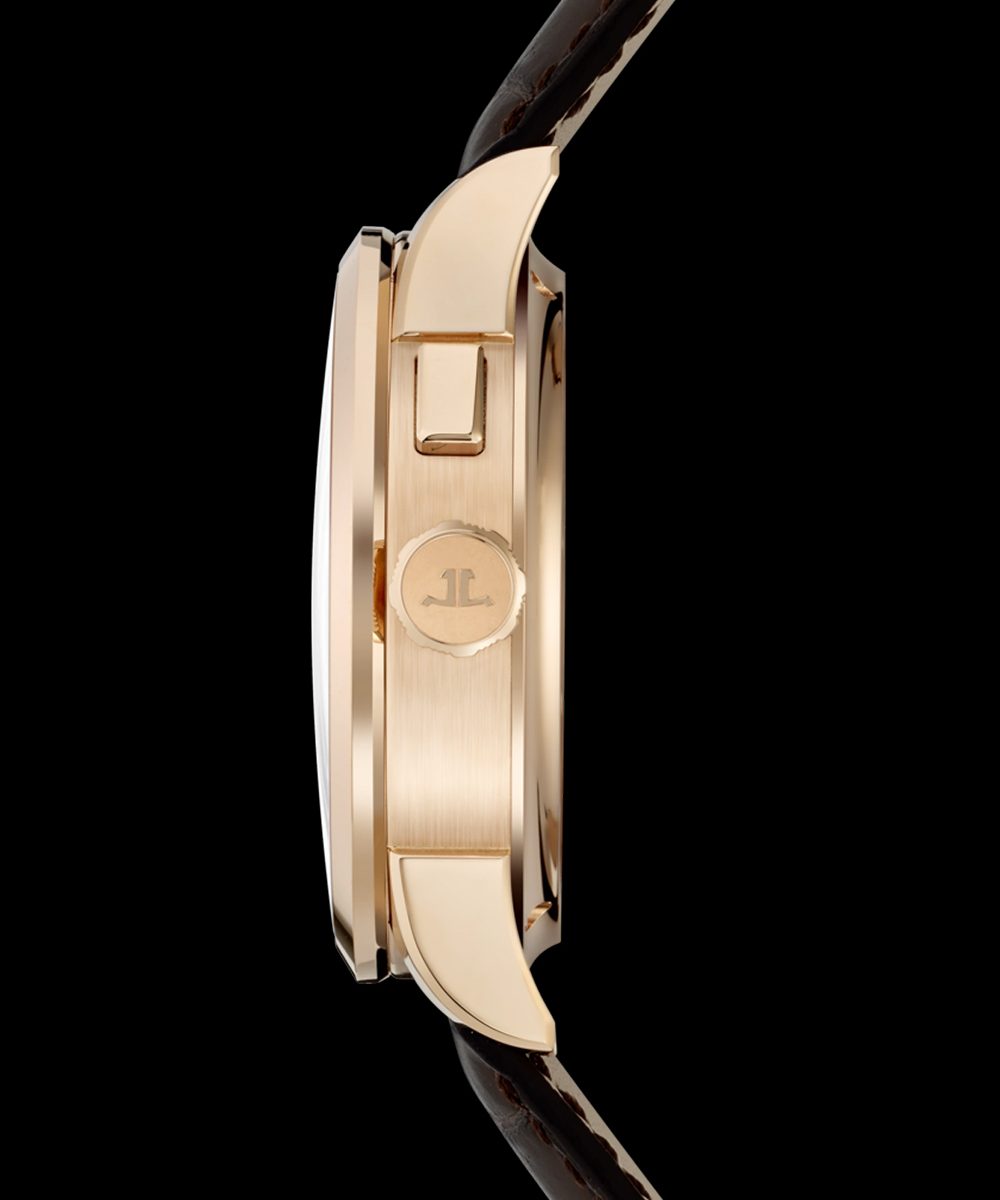 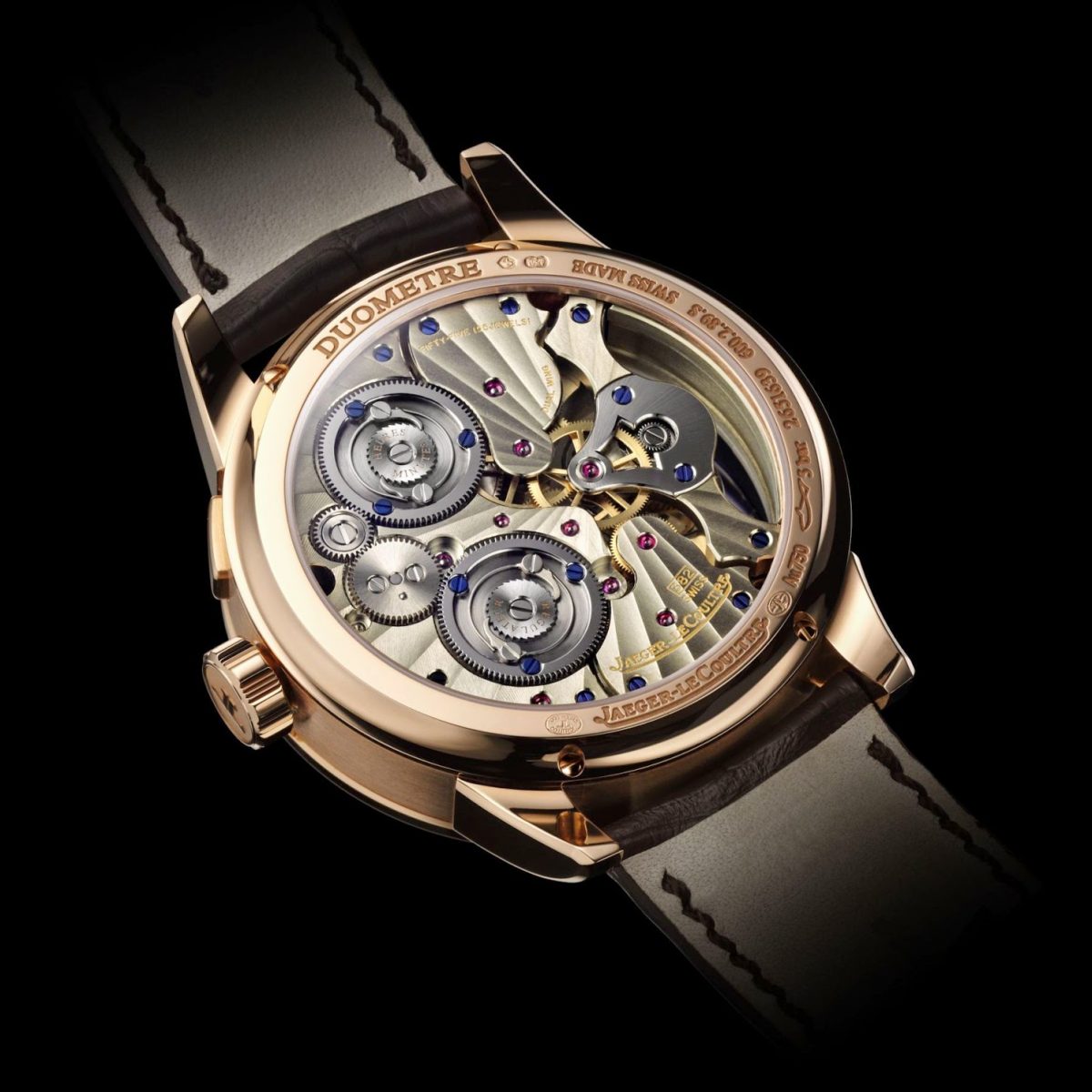 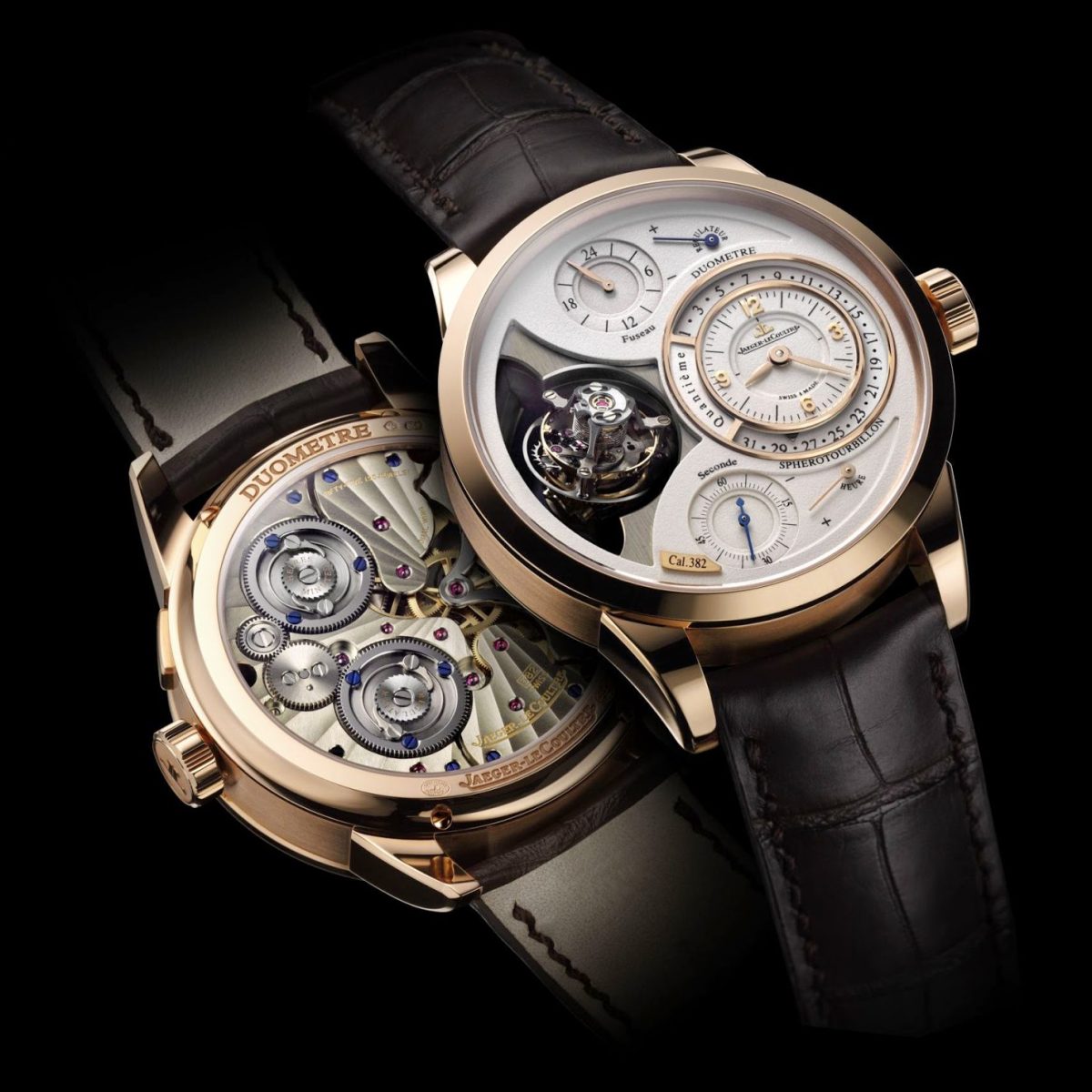 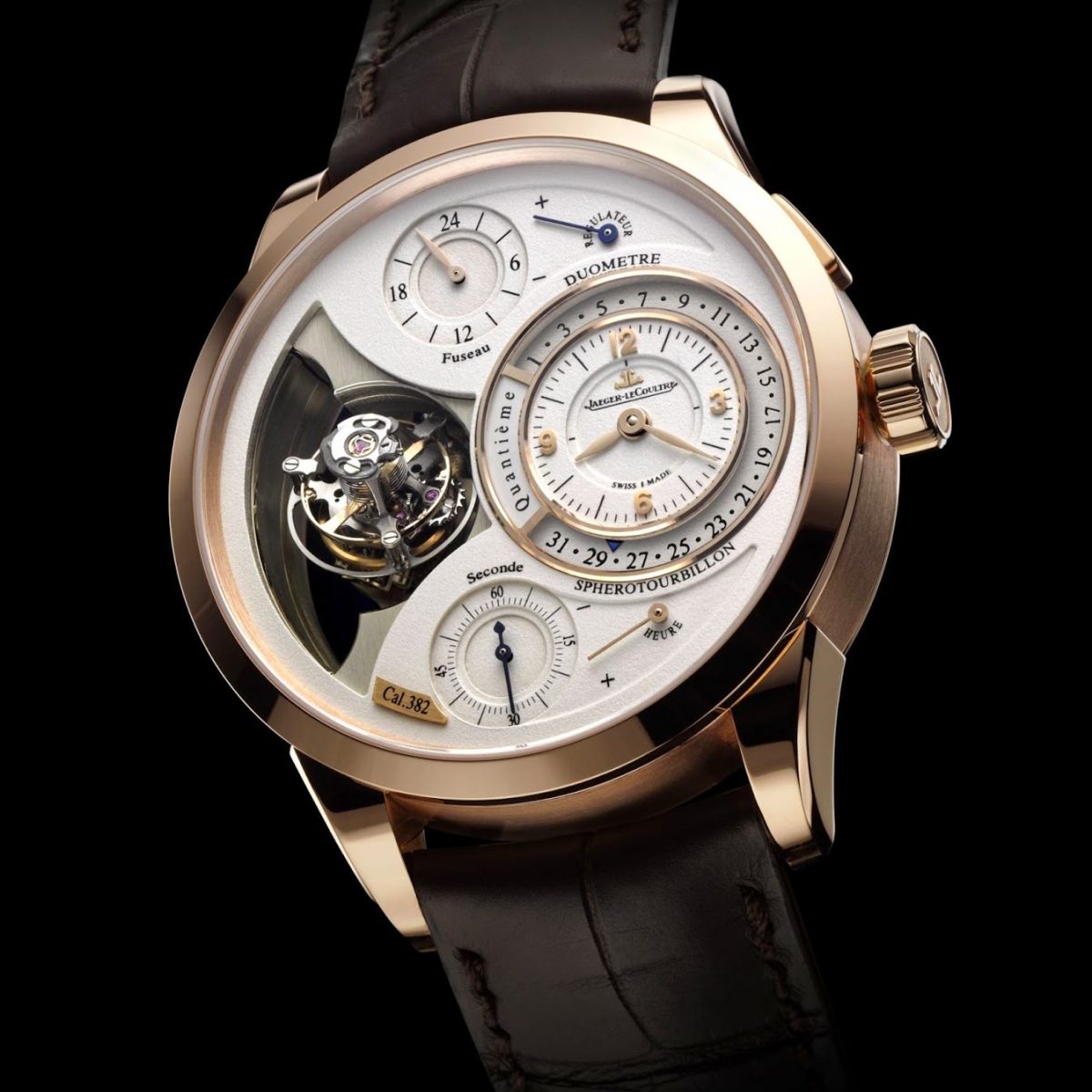 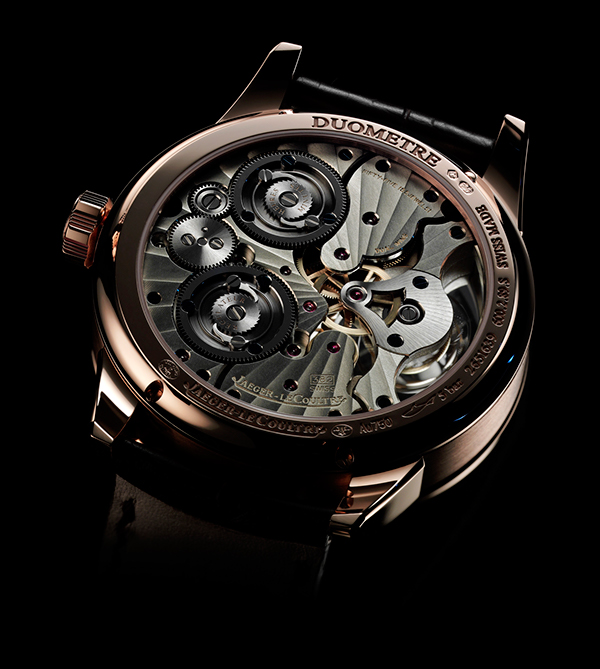 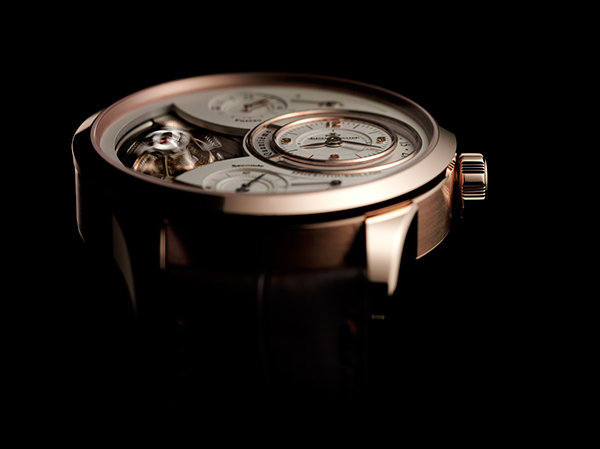 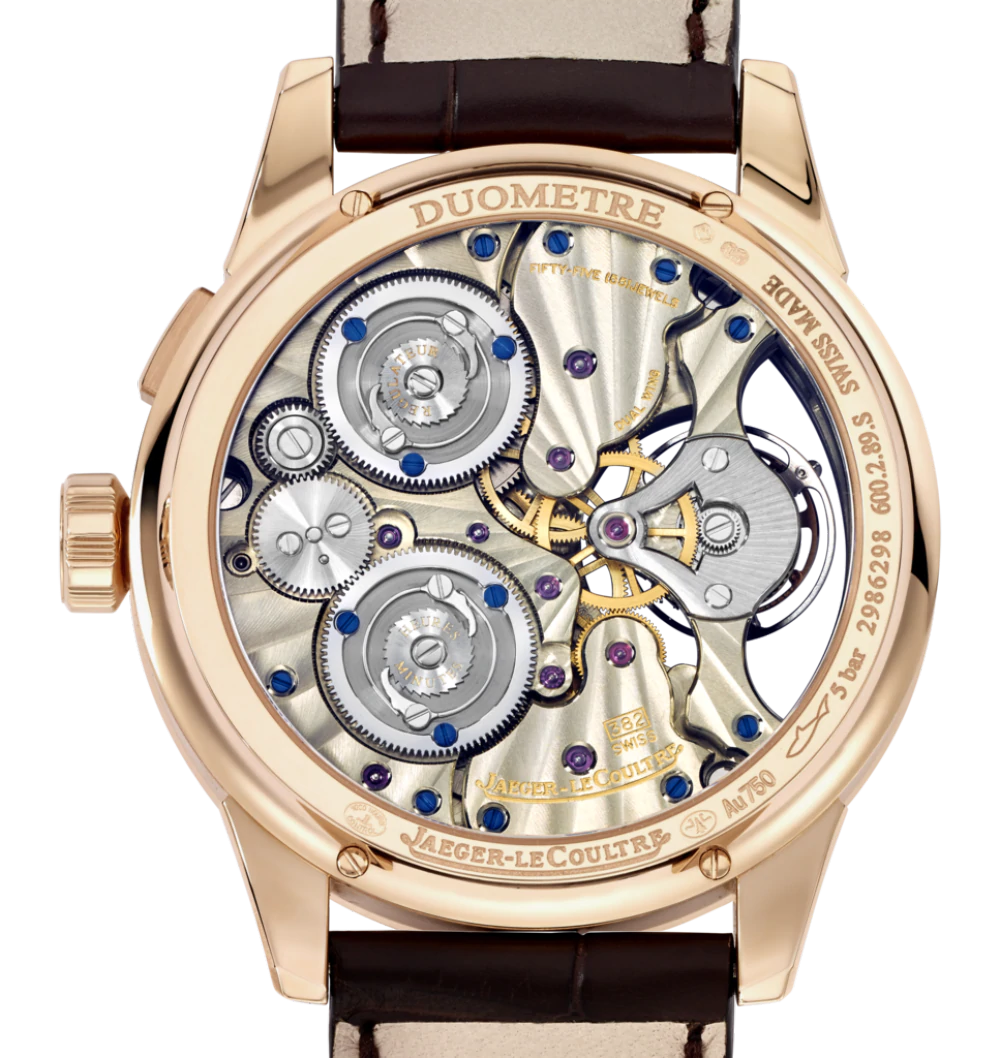 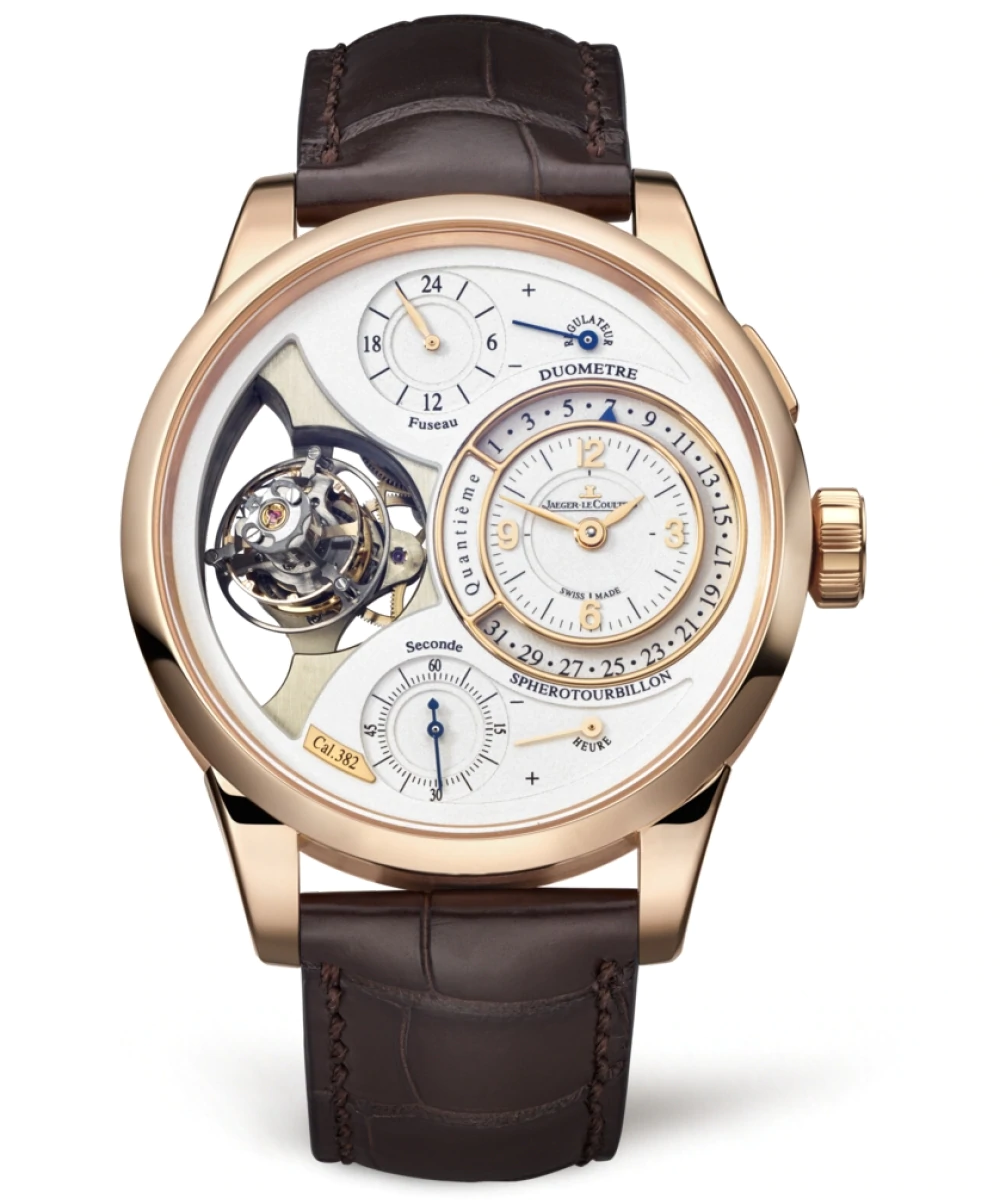 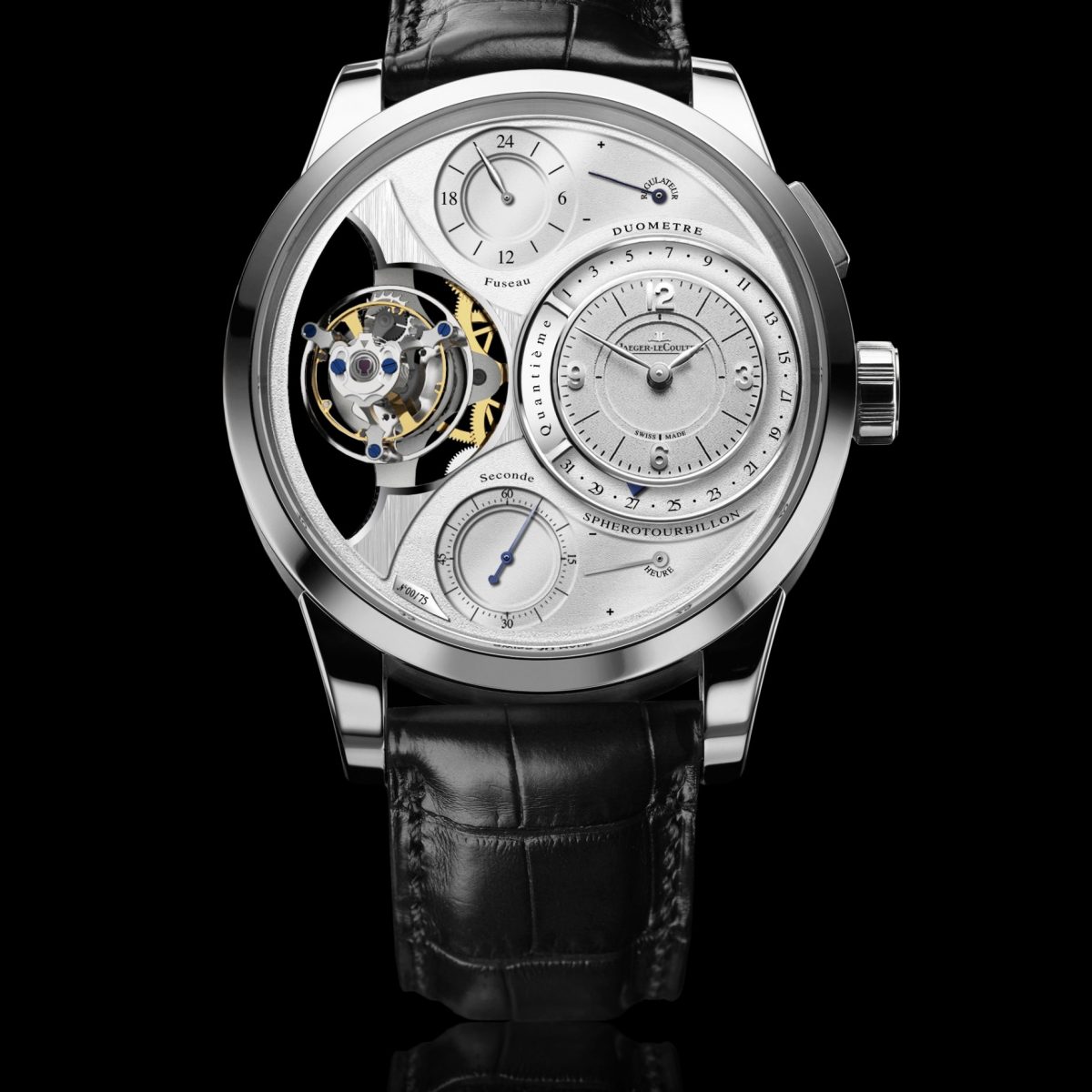 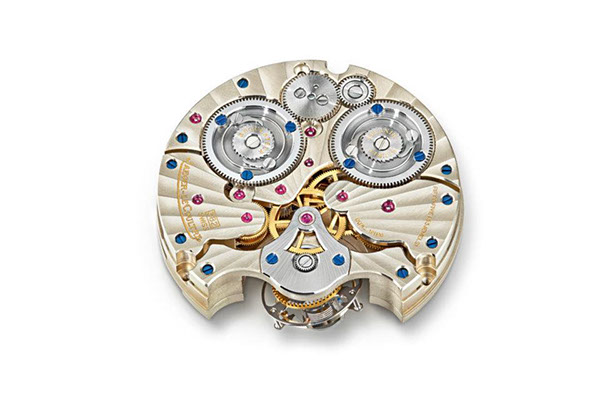 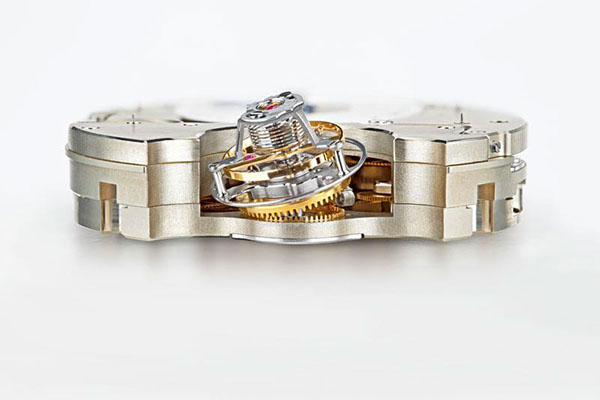 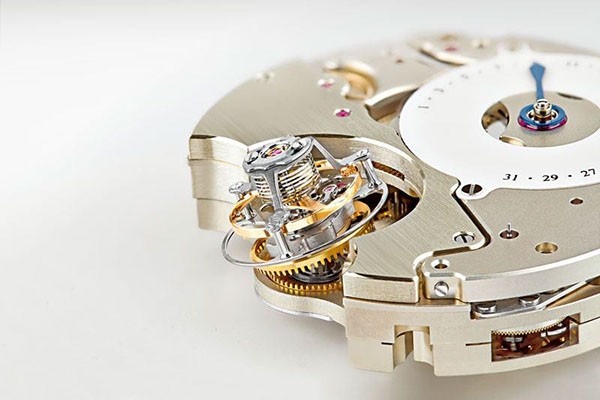